Though not quite as convincing as the recently tasted Demeter Zoltán Furmint, to my mind this is still another obvious sign that Tokaj Furmint is marching to a new beat. Hopefully, the days of cumbersome, unapproachable, tough as nail Furmints are over.   END_OF_DOCUMENT_TOKEN_TO_BE_REPLACED Whether in its two decade career there has ever been a vintage when Kopár/Kopar could be called “red wine of the year” I couldn’t tell, but I am in no doubt that none of its rivals could match its consistency. Not by a mile. Unfortunately, its bright career is also littered by less than glorious moments like the reluctant revelation that the grapes only partially come from the Kopár vineyard and years later the half-hearted name change, the steep increase in production etc. But striving for objectivity, or at least impartiality is something I would never give up on and I’d rather go silent than falsify my experience to make it conform to my theories or biases. Good wine is a minor miracle, let’s not look aside when it reveals itself. END_OF_DOCUMENT_TOKEN_TO_BE_REPLACED My attempts at finding out how long I’ve been smitten by Sabar wines came to nothing more than the realization I’m a senile, sentimental, old fool. Five years worth of our archives are inaccessable and this is not just an annoying search dead end, but also a sore reminder of failure that hurts more than I’m willing to admit. All I can remember is that my first encounters were less than convincing with the early Sabar wines offering more oaky aromas than the grapes could accommodate. The breakthrough came with the 2015 Kőmagas Kéknyelű which made it abundantly clear that this winery was destined for more than just holding promise. END_OF_DOCUMENT_TOKEN_TO_BE_REPLACED

An unexpected job – wine list for a small restaurant aimed at foreign guests – forced me to pop my bubble. It’s no fun leaving your comfort zone but I was handsomely rewarded by the experience. I admit it’s a sily prejudice but my bubble is a cabernet-free zone. So I had to go out on a limb when making my recommendation for the budget Villány category. I think of Zoltán Günzer as a technically reliable winemaker with reasonable prices and as 2017 was a hot year there was every chance that even cabernet sauvignon would reach optimal levels of ripeness. Pouring this wine to our quality control group I was wary that my bluff was about to be called. But I got lucky.    END_OF_DOCUMENT_TOKEN_TO_BE_REPLACED This is the wine that I regularly return to to gauge the vintage in Tokaj. Once again it filled me with hope that Tokaj drys might have found the right path. There is a purity and intensity to this wine that silenced my doubts and alleviated my fears. END_OF_DOCUMENT_TOKEN_TO_BE_REPLACED Terroirism has swept aside blendism. The stocks of Burgundy and somewhereness soar high above those of Bordeaux and blending varieties. Should one set the task of finding a formula for success in winemaking today to a machine learning algorithm then the results would surely resemble the Burgundian set-up: one white variety + one red variety + worship of the climat. END_OF_DOCUMENT_TOKEN_TO_BE_REPLACED 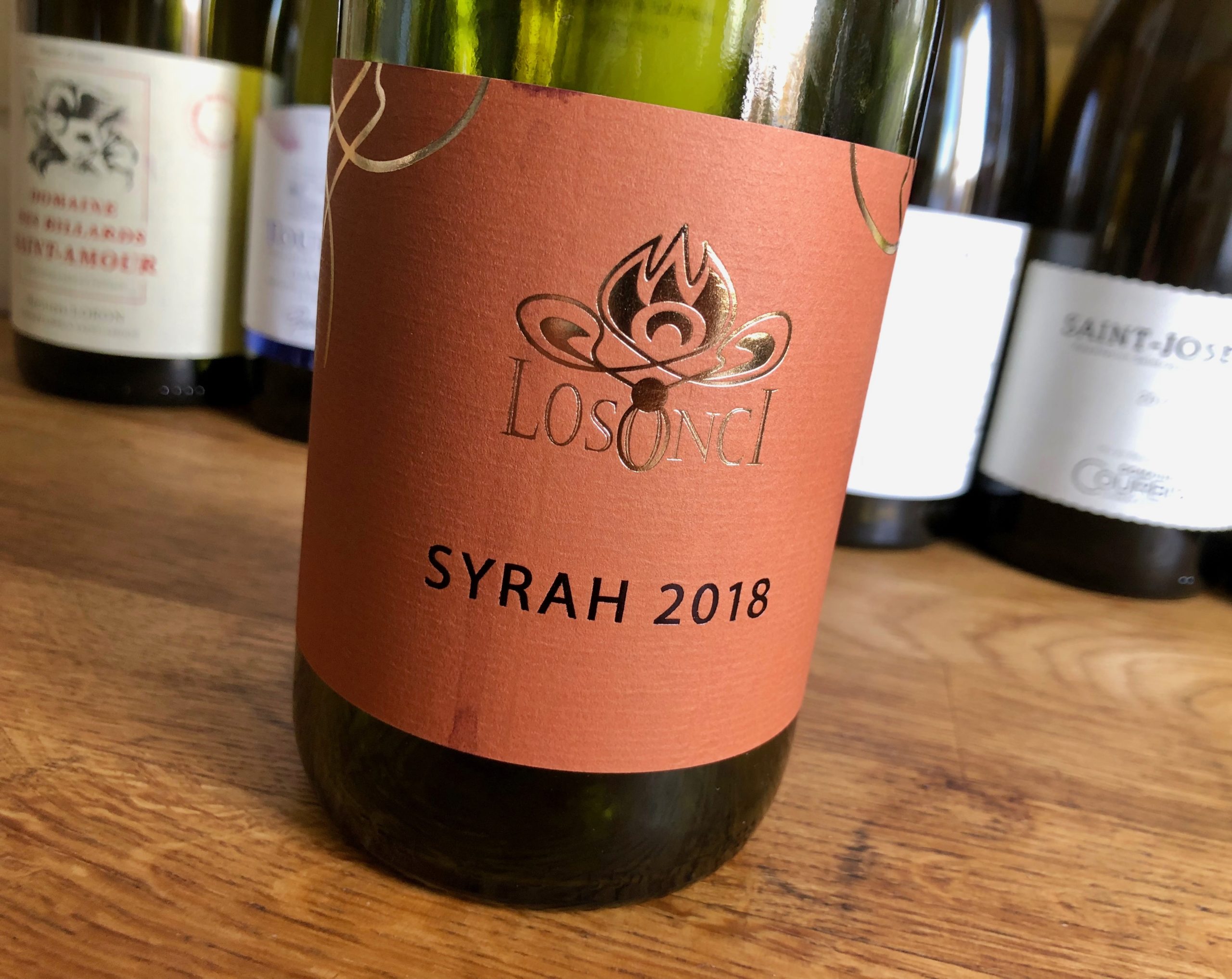 I’m a long time proponent of Syrah in Hungary. I believe it’s more suitable for our climate than other French varieties. Syrah could produce some of the country’s best red wines and it could also make captivating everyday wines -Cabernet and Merlot fail on that, among others.

END_OF_DOCUMENT_TOKEN_TO_BE_REPLACED 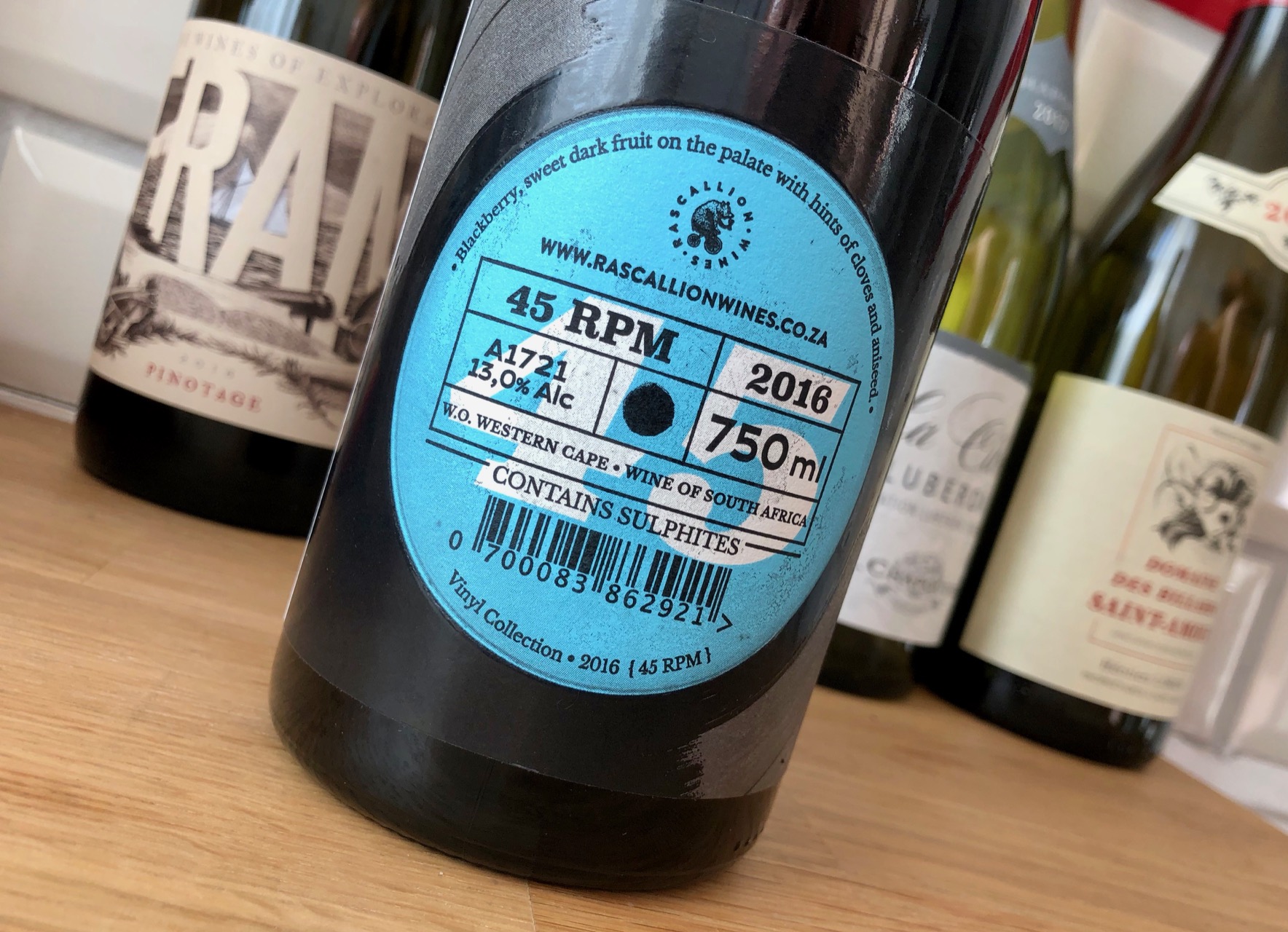 South Africa is not my most frequent choice when it comes to reds around 10 Euros. Wines like this could easily change my attitude. END_OF_DOCUMENT_TOKEN_TO_BE_REPLACED I’m no longer in the habit of trying to make bold hypotheses about the potential quality of a given vintage by carefully monitoring the developments of the vegetation in our garden but the Hungarian reds I have tasted so far clearly suggest that 2017 is a year when premium reds might once again merit attention. This may also be the year when the run of mediocre vintages in Szekszárd had finally come to an end. END_OF_DOCUMENT_TOKEN_TO_BE_REPLACED

Visiting French wine regions? Tons of books are out there to help you. What if you are about to explore the uncovered part of the wine world, like Croatia or Hungary? Here is a helping hand: let me introduce you Exotic Wine Travel and the latest addition to their Visitor-Friendly Guide series, “Discover Hungarian Wine”. I caught up with Matthew Horkey, one of the two authors, to learn about the book and the motivation behind it. END_OF_DOCUMENT_TOKEN_TO_BE_REPLACED